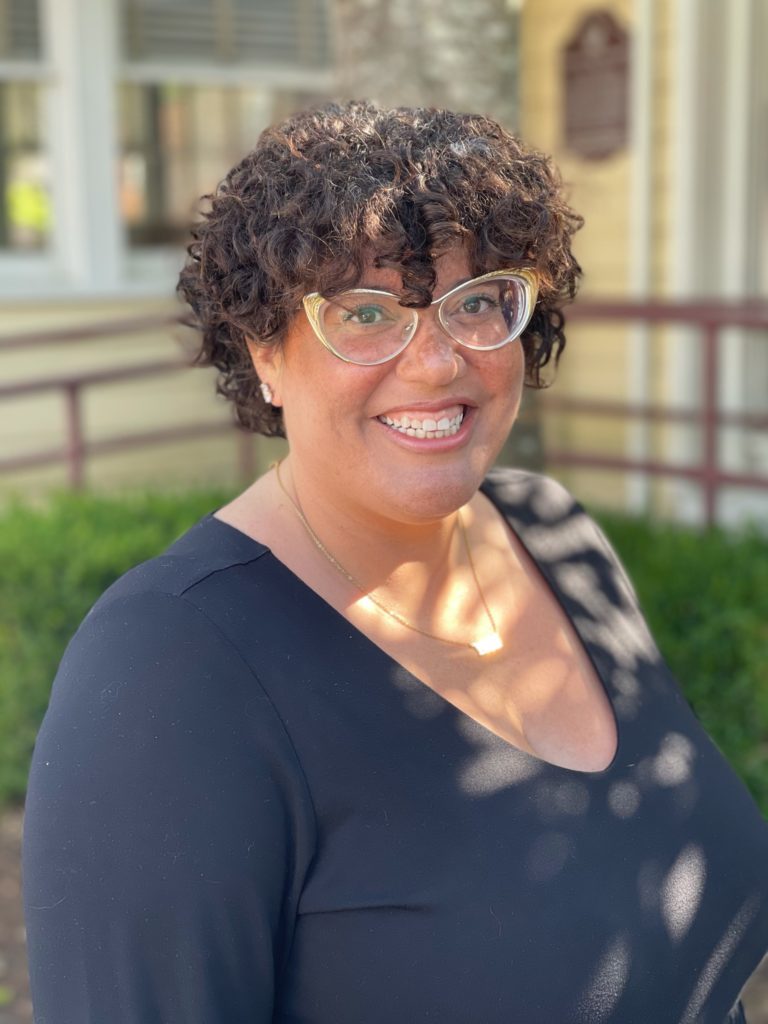 Chandler Davis is originally from beautiful Louisville Kentucky. She studied Musical Theatre at Emory & Henry College in Southwest Virginia. Immediately after graduating, Chandler made her professional and regional debut at Barter Theatre, the state theatre of Virginia. Since then, she has been fortunate to work at several professional  theatres and theme parks along the east coast.

A Wilmington community member since 2013, Chandler previously worked at DREAMS of Wilmington and TheatreNow as a Musical Theatre Instructor. She also served as City Stage Co.’s Managing Director before becoming the Artistic Director at TACT. Chandler is a member of the inaugural class of Wilma Magazine’s Leadership Academy and was a 2015 nominee in the Arts category for WILMA’S Women to Watch Awards. She is also the recipient of the award for Best Director of a Musical for the Star New Theatre Awards in 2019. Most recently, Chandler was one of forty professionals in the Wilmington area chosen for the Star News 40 Under 40 Award. Chandler is also a proud member of the Dramatists Guild.
She considers herself very fortunate to live in a town with such a rich arts scene.