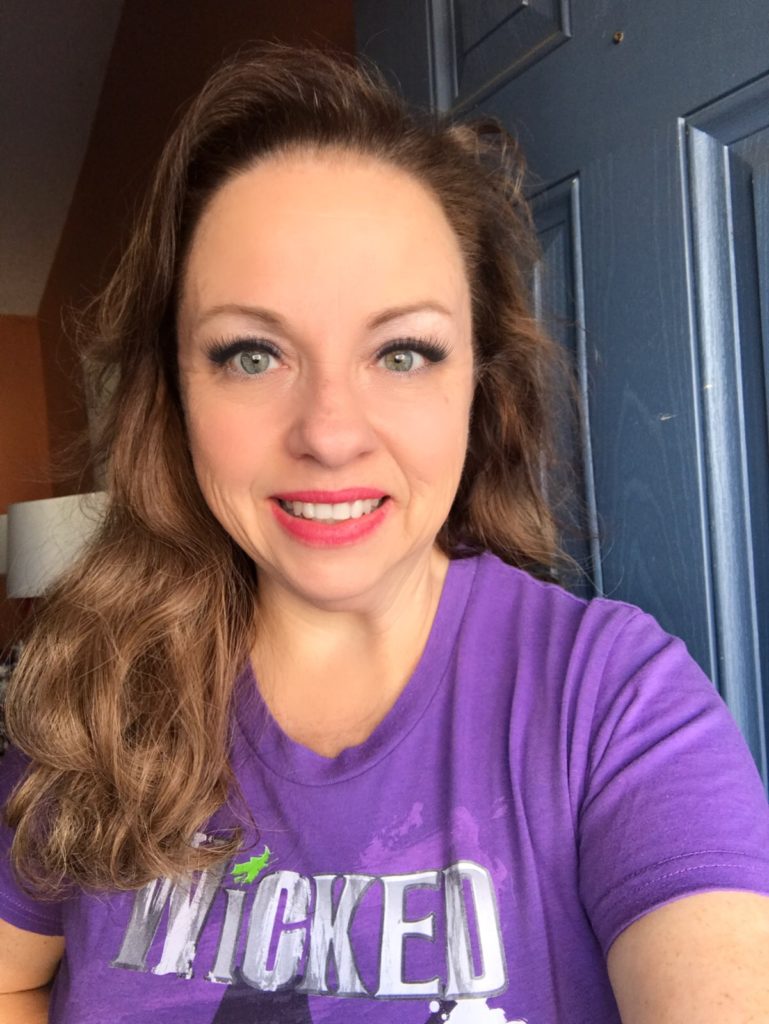 Denise  Bass Williford has several television credits to her name including Matlock, One Tree Hill, HBO’s East Bound and Down with Danny McBride and Katy Mixon, and TNT’s production of T-Bone and Weasel starring Gregory Hines, Christopher Lloyd, and Wayne Knight. Also to her credit are several film productions including The Road to Wellville with Anthony Hopkins and Matthew Broderick, Black Knight with Martin Laurence, and The 27 Club with Joe Anderson. She has been performing theatrically since 1981 working from NC to Florida and touring the Southeast with the American Family Theatre out of Philadelphia. Denise’s most recent roles include Ethel in Thalian Association’s production of “Barefoot n the Park” (Winner 2017 Thalian Award Best Actress in a Play), Dottie in Thalian Association’s production of “Noises Off” (Nominee 2016 Thalian Award Best Supporting Actress in a Play), and Madam Thenadier  in Opera House Theatre Company’s production of Les Miserable. Other notable roles over the years  include Sally in “Follies”, Dolly Levi in “Hello, Dolly!”, Molly Brown in “The Unsinkable Molly Brown”, Delightful in “Dearly Departed”, Diana Morales in “A Chorus Line”, and Mrs. Meers in “Thoroughly Modern Millie”.

She is a producer and featured performer with Ensemble Audio Studios and was part of the cast for the audio production of “The King’s Child”, which was selected in 2017 at the Hear Now Audio Festival for the Gold Circle Page. She also voiced several characters for the very popular audio book “Percy the Cat and the Big White House”. She is currently writing a collection of short stories and looks forward to teaching Fundamentals of Acting for TACT.