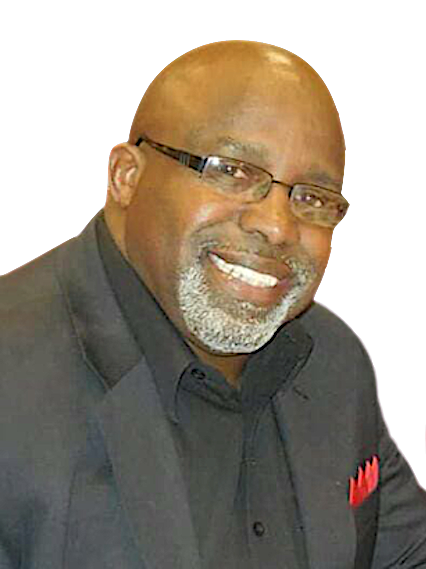 Rev. Dr. Clifford D. Barnett, Sr. is a native of Rockville, Maryland. He received a Bachelor of Science degree in Physical Education from Livingstone College, a Masters of Divinity from Hood Theological Seminary both in Salisbury, N.C., and a Doctor of Ministry Degree in the Renewal of the Church for Mission from the Eastern Baptist Theological Seminary in Philadelphia, PA. He has pastored in A.M.E. Zion churches in Kingstree, Rock Hill, and Eastover, South Carolina, Indianapolis, Indiana, Philadelphia, Pennsylvania, and Portsmouth, Virginia. He was appointed to Warner Temple A.M.E. Zion Church in Wilmington, NC in October of 2009.

During the 14 years he pastored at the Brighton Rock AME Zion Church in Portsmouth, VA, he built and sustains a number of partnership that benefit families throughout the Hampton Roads area and across the nation. He established the Portsmouth’s Grandparents as Parents Support Group at the church for grandparents and other kinship caregivers who were raising their relatives. With the support of school superintendents, principals, and guidance counselors, support groups were expanded from the church and held in many of the elementary, middle, and high schools in Portsmouth and Chesapeake.
As a result of the church’s recognition and that of Brighton’s Solid Rock, Inc.’s, a nonprofit organization that he founded, Rev. Barnett had many opportunities to speak publicly at civic, state and national events. He has addressed the Senate in Washington, D.C. about grandparents raising grandchildren and the need for support of kinship care families. He has also spoken at the National Children’s Defense Fund’s Grand Rally held on the steps of the United States Capitol in support of kinship care. Other ministries established during his tenure included the Study Buddies/Kid’s Café Afterschool Homework Program and the Bus Stop Mentoring Ministry. The Bus Stop Program, a ministry for high school students who waited for the bus in the church’s vestibule, was an opportunity for church volunteers to mentor and encourage students
who lived in the community. This ministry was recognized by General Colin Powell and included in his journal, “America’s Promise” which featured other programs across the United States catering to children and youth. In addition, he was also recognized in the Rose Garden at the White House in Washington, DC by President George W. Bush in 1999.

Since being in Wilmington and pastoring Warner Temple Church, Dr. Barnett continues to be involved in the community. He serves as the Chairman of the Southeastern Dropout Prevention Coalition at UNC-Wilmington, Co-chair of the NHC Community Resilience Task Force, a member of the Cape Fear Coalition for a Drug Free – Tomorrow Committee, and was selected as a member of the D. C. Virgo Prep Academy Board of Advisors, where he also serves as a mentor to five boys weekly. He is also a member of Smart Start Board and the Boots on the Ground Ministry. He has been an integral part for the push of the First 2000 Days Initiative in New Hanover County. This thrust brings to light the effect of toxic stress during the first 2000 days of an infants life. In 2017, Dr. Barnett was elected to the Wilmington City Council and re-elected in 2020. He is passionate about affordable housing being available to families and safe neighborhoods. Dr. Barnett is married to the former Waltrina White of Rock Hill, SC for 31 years. They have three children, Clifford, Jr. Walter, and Helen Eileen.