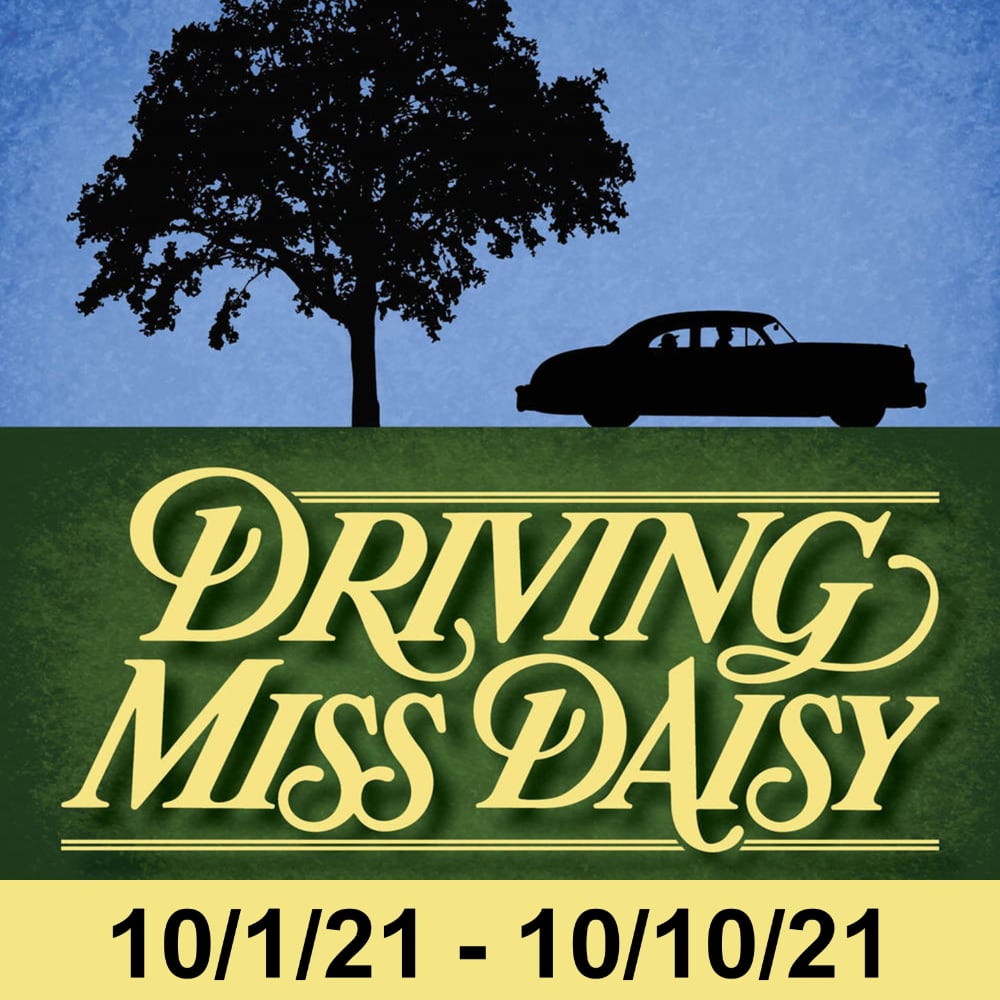 Thalian Hall preservation fees, taxes, and handling charges will be added to all tickets.

Set in Atlanta during the era of the 1960s, this play explores how friendship can transcend tragedy, prejudice and racism. When a 72-year-old Southern Jewish woman named Daisy Werthan crashes her car, her son hires Hoke Coleburn, an African American man, to be her driver. At first, Daisy is annoyed with the idea of a chauffeur and refuses to let Hoke drive her anywhere. Though initially wary of each other, the two eventually develop a close bond that lasts for over 25 years.