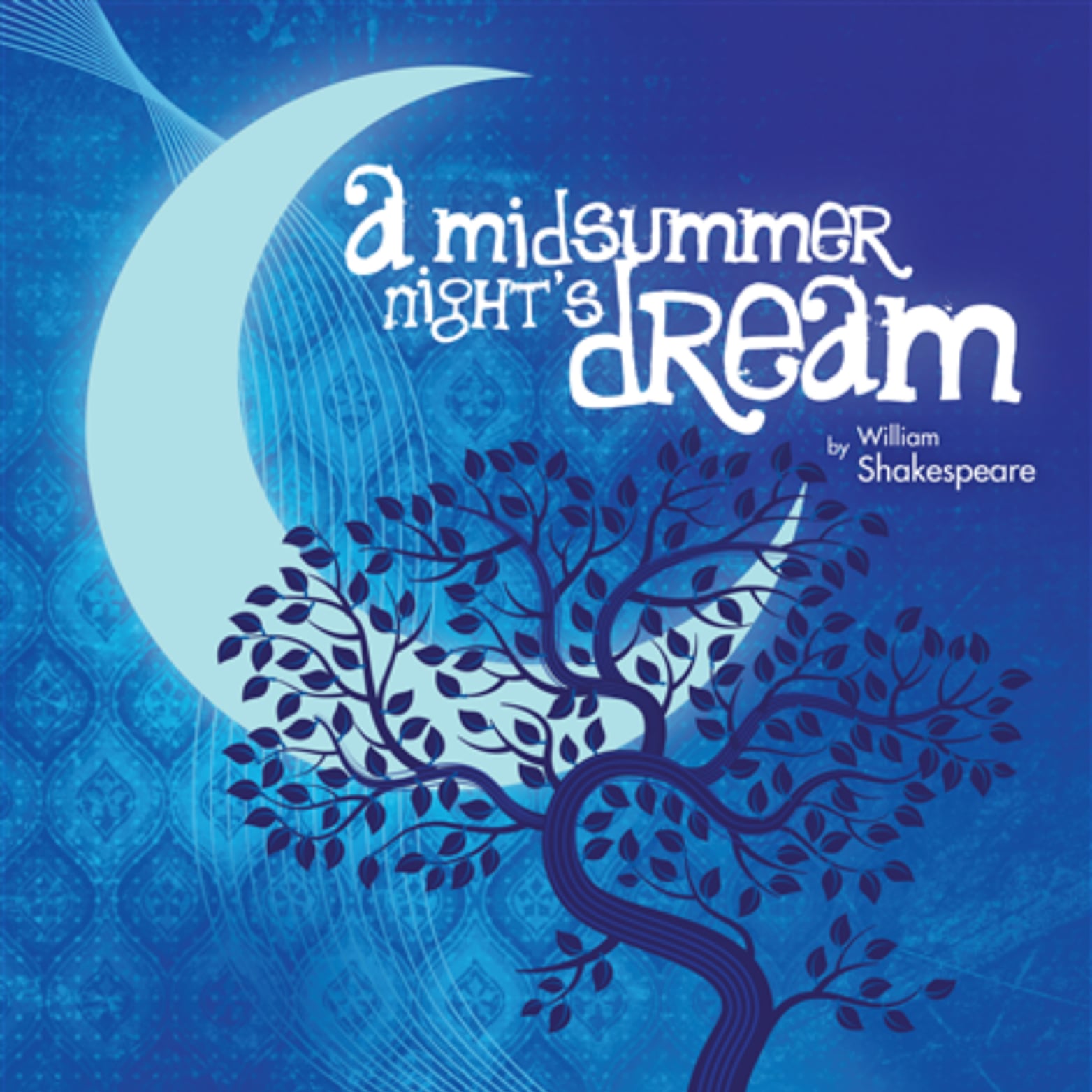 A Midsummer Night’s Dream is a comedy written by William Shakespeare in 1595/96. The play is set in Athens and consists of several subplots that revolve around the marriage of Theseus and Hippolyta.

Adapted by R. N. Sandberg  From the Novel by L.M. Montgomery. In this faithful, unsentimental dramatization of the first part of the beloved classic, Marilla Cuthbert and her brother Matthew request an orphan boy to help work their farm.

Dear Edwina Jr. in Person and Virtual Performances  Dates: Nov. 13 – 22, 2020 Times: Fri. – Sat. 7:30 pm with Sun. matinees at 3:00 pm   Dear Edwina JR. is a heartwarming musical about the joys of growing up. From the creators of Junie B. Jones, this show is the perfect “girl power” musical for audiences of all ages. Dear Edwina JR. follows the adventures of plucky advice-giver-extraordinaire, Edwina Spoonapple, as she directs neighborhood kids in a series of buoyant production numbers for the latest edition of her weekly “Advice-a-Palooza.” Edwina & friends share wisdom on everything from trying new foods to making new friends!  In Person Performance Nov. 13 – 22, 2020 Get Live Tickets   Virtual Performance Nov. 20 – 22, 2020 Get Streaming Tickets 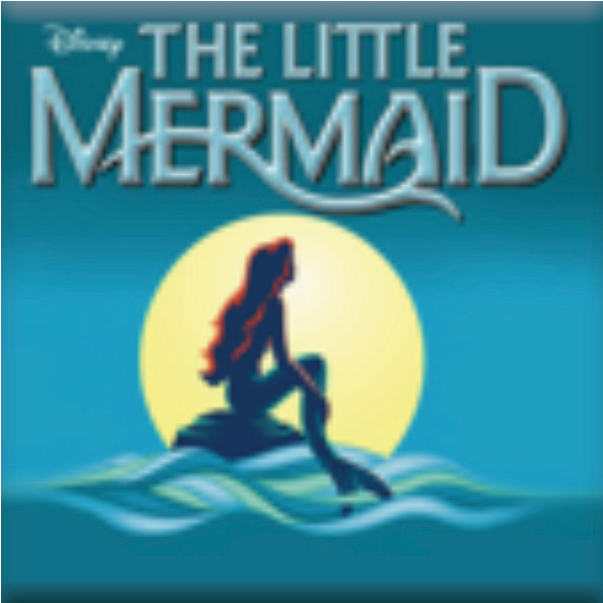 Disney’s The Little Mermaid Dates: May 7 – May 16, 2021 Times: Fri. – Sat. 7:30 pm with Sun. matinees at 3:00 pm  This classic tale about a mermaid who dreams of a life above the ocean is based on the 1989 Disney animated film and the 1837 story by Hans Christian Anderson. When Ariel the Little Mermaid falls in love with a human prince, she trades her beautiful voice to the evil Ursula for legs and a chance at true love.  However, if the prince does not fall in love with her in three days, Ariel’s soul will belong to Ursula forever!

Pinkalicious Dates: Mar. 19 – 28, 2021 Times: Fri. – Sat. 7:30 pm with Sun. matinees at 3:00 pm     Based on the best-selling book by Elizabeth and Victoria Kann, this cute musical tells the story of a little girl who is obsessed with pink. Though her parents warn her about the consequences of eating too many pink cupcakes, Pinkalicious doesn’t listen, and eventually she develops an affliction that turns her completely pink! This is a dream come true for Pinkalicious until her pink obsession begins to get out of control!

An original musical revue featuring hits by the Beatles! Come sing along to your favorite songs by the Fab Four with the talented TACT Youth Theatre performers.

Disney’s The Descendants the Musical

Disney’s The Descendants the Musical Dates: Postponed Times: Fri. – Sat. 7:30 pm with Sun. matinees at 3:00 pm   Step into the magical kingdom of Auradon where your favorite Disney heroes and their descendants live together in harmony. Every evil villain has been banished to the Isle of the Lost, an island prison where they are prevented from using magic. However, Auradon is thrown into turmoil when the children of Maleficent, the Evil Queen, Cruella De Vil and Jafar are released from the Isle of the Lost and travel to Auradon to attend prep school! The four kids of Disney’s worst villains are forced to decide between following in their parents’ footsteps or finding their own path. 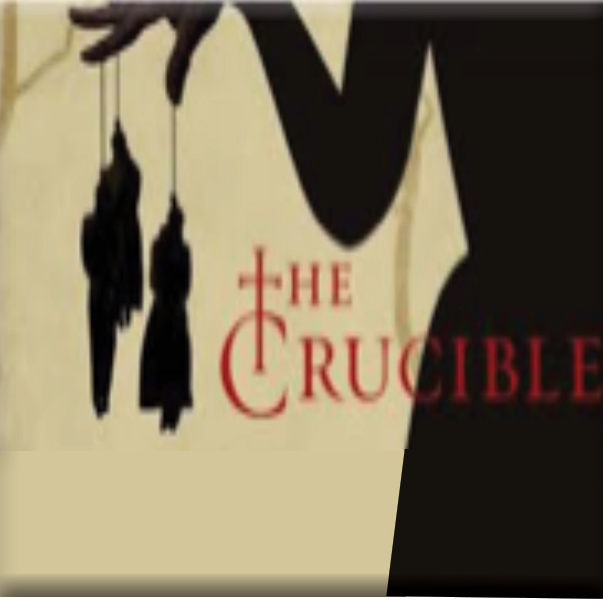 The Crucible is a 1953 play by American playwright Arthur Miller. It is a dramatized and partially fictionalized story of the Salem witch trials that took place in the Massachusetts Bay Colony during 1692–93. 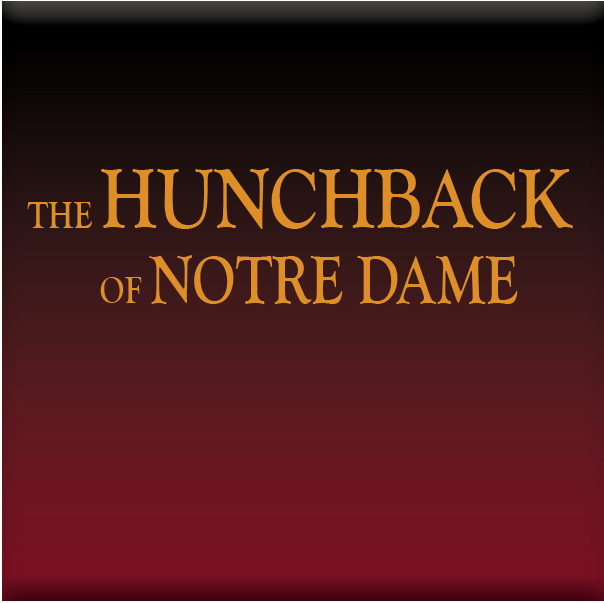 This classic tale combines Victor Hugo’s 1831 novel with the score from Disney’s 1996 film. 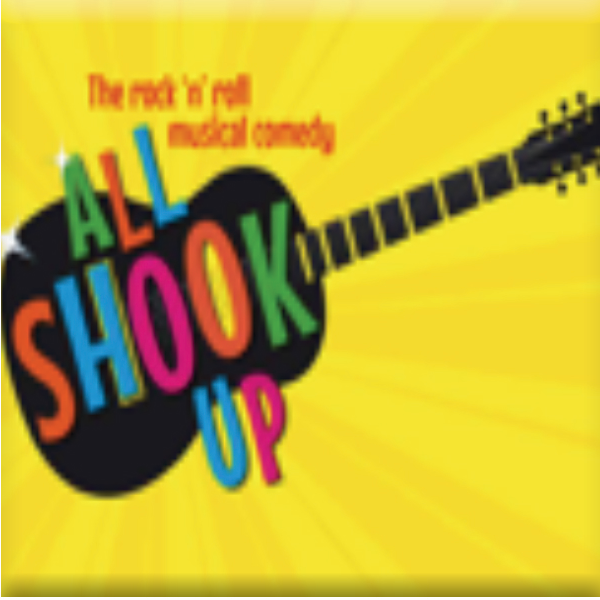 All Shook Up is a heartwarming musical comedy that will inspire you to follow your dreams. 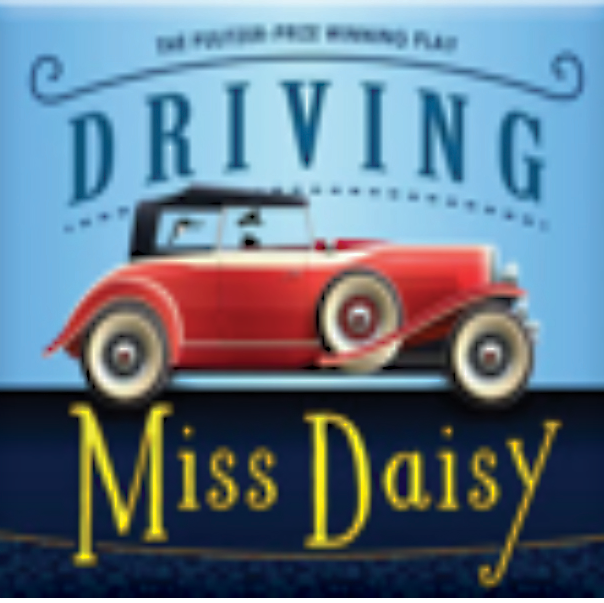 Driving Miss Daisy Dates: Postponed – New Dates To Be Announced When Theatres Reopen Times: Fri – Sat 7:30 pm with Sun matinees at 2:00 pm   Set in Atlanta during the era of the 1960s, this play explores how friendship can transcend tragedy, prejudice and racism. When a 72-year-old Southern Jewish woman named Daisy Werthan crashes her car, her son hires Hoke Coleburn, an African American man, to be her driver. At first, Daisy is annoyed with the idea of a chauffeur and refuses to let Hoke drive her anywhere. Though initially wary of each other, the two eventually develop a close bond that lasts for over 25 years. 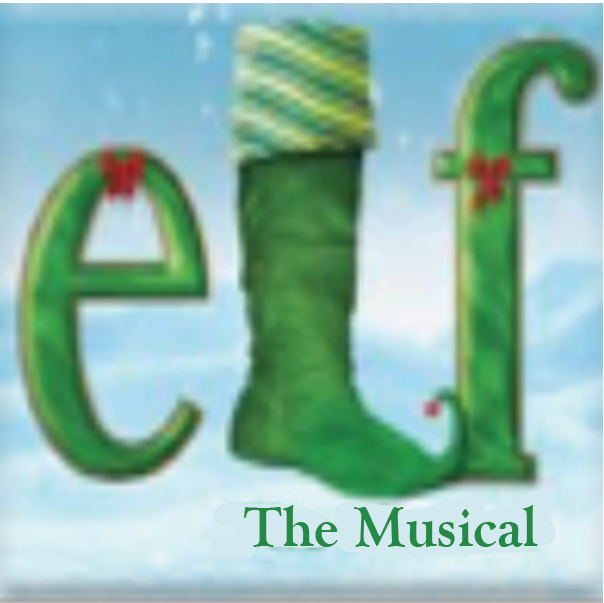 CANCELLED Elf the MusicalDate: Dec. 11 – 20, 2020 Time: Fri. – Sat. 7:30 pm with Sun. matinees at 2:00 pm Additional performances Thurs. Dec. 17 at 7:30 pm, Sat. Dec. 12 & 19 at 2:00 pm A title known the world over, Elf The Musical is a fun-filled holiday musical that is a great tradition for families everywhere. Based on the cherished 2003 New Line Cinema hit, Elf features songs by Tony Award nominees Matthew Sklar and Chad Beguelin, with a book by Tony Award winners, Thomas Meehan and Bob Martin This modern-day holiday classic is sure to make everyone embrace their inner elf. After all, the best way to spread Christmas Cheer is singing loud for all to hear! 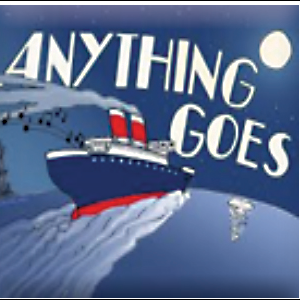 Anything Goes  Date: CANCELLED This madcap Broadway musical was first performed in 1934 and features music and lyrics by Cole Porter. The story concerns madcap antics aboard an ocean liner bound from New York to London. Billy Crocker is a stowaway in love with heiress Hope Harcourt, who is engaged to Lord Evelyn Oakleigh. The musical introduced soon to be classic songs as “Anything Goes,” “You’re the Top,” and “I Get a Kick Out of You.”