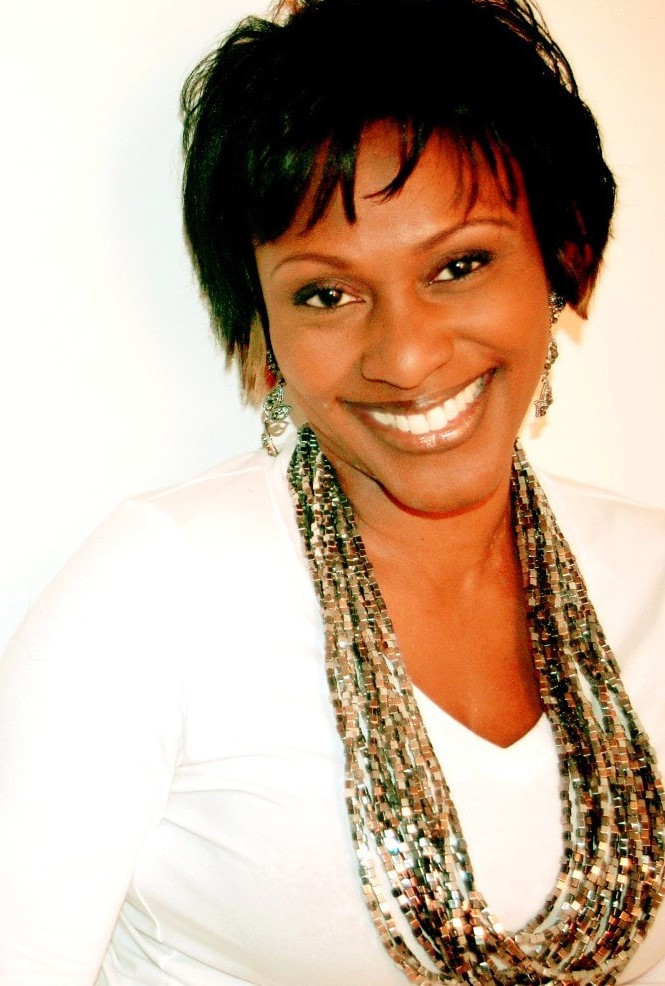 Silivea Johnson is an exceptionally talented female pioneer and vocalist who is also a multifaceted Recording Artist, Musician, Songwriter, Production Engineer, and Radio Syndication Show Host. Although her primary artist genre is Faith Based Music, she is an extraordinary jazz vocalist who was also classically trained throughout her childhood years. Silivea Johnson has opened for major artists such as Patti LaBelle, and Dionne Warwick to name a few.   Shortly after graduating from college, Silivea recorded and toured as lead vocalist with Billboard Award winning Jazz Trumpeter Tom Browne. With Browne, Silivea graced various world renowned jazz venues such as “Blues Alley”, (Georgetown) , as well as “Sound Of Brazil” (SOB’s), and “The Blue Note” in New York City. She also performed live on the 90’s popular musical television series by Black Entertainment Television Network called BET’s Jazz Central, hosted then by the late Lou Rawls. Silivea has also performed live in concert on New York City’s top Urban Radio station WBLS F.M. Whether on the air, behind the piano, soundboard console, or at the microphone Silivea uses her platform to bridge generational gaps through music. Silivea Johnson is a supporter of community arts, and is currently a board member of Thalian Association Wilmington, NC. When she is not doing music, she manages and co-operates a small business with her husband.