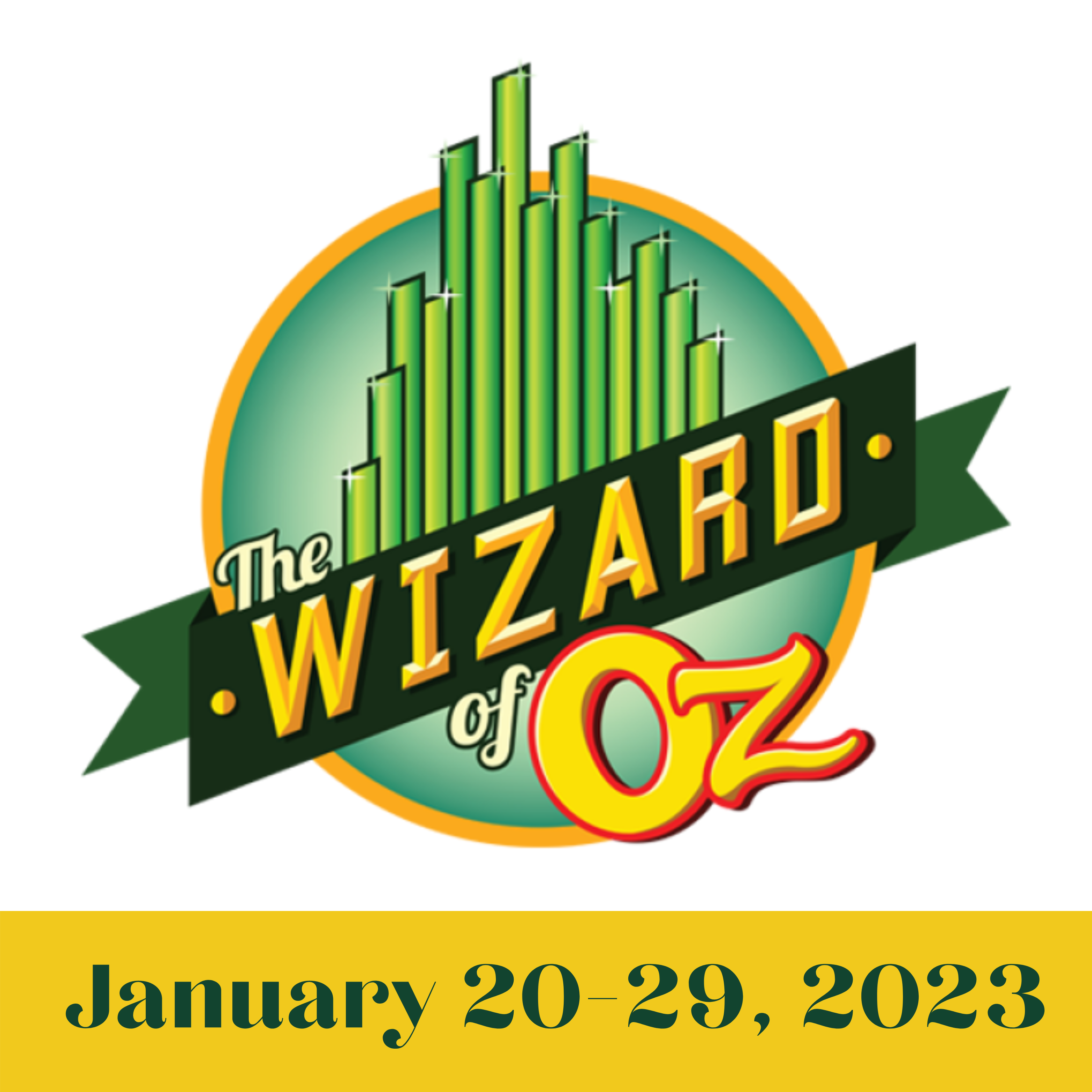 Tickets to all public performances will be free on a first come basis January 3, 2023! Make your reservation through the online ticket link or call the box office, HBHUSO/CAC Box Office 910-341-7860 or Thalian Association 910-251-1788.

Free performances of The Wizard of Oz are possible thanks to generous grants from The Landfall Foundation and The Arts Council of Wilmington & New Hanover County.

Adapted by John Kane for the Royal Shakespeare CompanyBased upon the Classic Motion Picture owned by Turner Entertainment Co. and distributed in all media by Warner Bros.

The Wizard of Oz: Youth Edition is a one-hour adaptation of The Wizard of Oz, specially tailored for elementary and middle school-aged actors. The materials have been prepared to help your school or organization mount the best possible production and to give your young cast and crew an exciting and rewarding experience. The MGM film The Wizard of Oz, based on L. Frank Baum’s 1900 novel, premiered Grauman’s Chinese Theatre in Hollywood on August 15, 1939. The Royal Shakespeare Company presented a live stage adaptation of the film at the Barbican Centre in London in 1987. 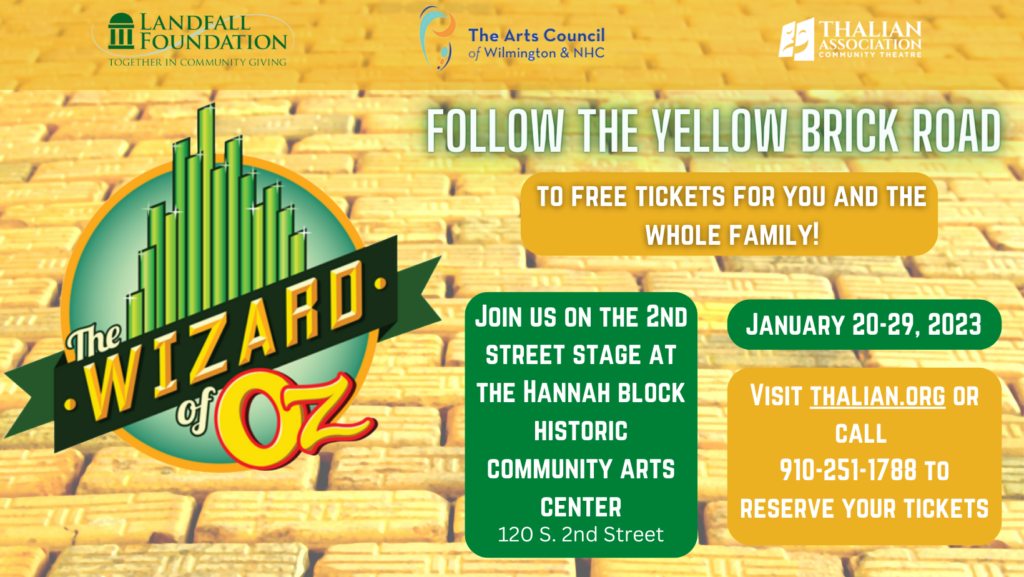