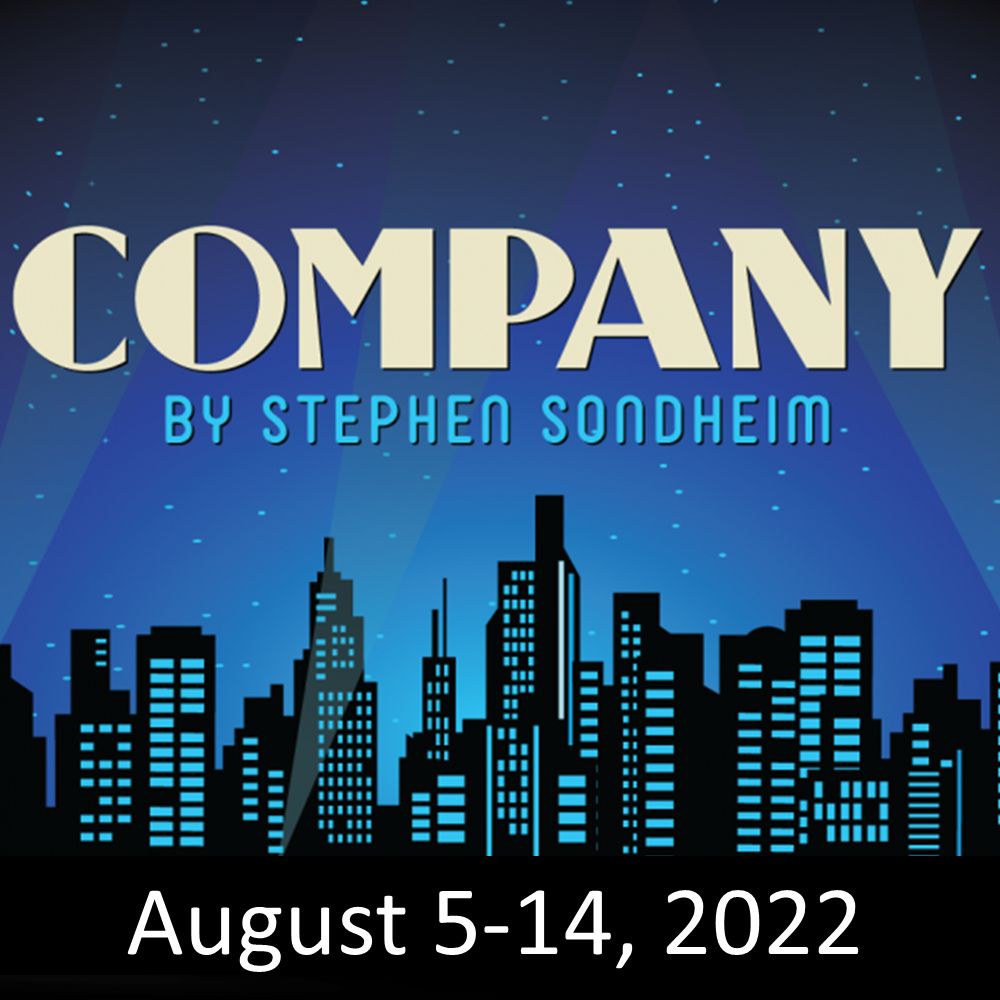 WILMINGTON, NC – Thalian Association Community Theatre is regretfully cancelling, and rescheduling, the upcoming performances of Company, scheduled for Feb. 4 – 13 at Thalian Hall due to breakthrough COVID cases in those involved with the production.

“Unfortunately we have no choice but to postpone these performances,” said Thalian Association Executive Director Susan Habas. “We were slated to open next Friday and are following CDC guidelines regarding quarantine and testing. We have rescheduled the production for August 5 – 14 at Kenan Hall at UNCW, and hope as many ticket holders as possible can join us then and there for a fabulous performance. We thank you for your patience and understanding.”

Book by George Furth
Music and Lyrics by Stephen Sondheim

From musical theatre’s most renowned composer, Company is largely regarded as a trailblazer of the dark-comedy, modern-musical genre and the winner of six Tony Awards, including Best Musical, Best Score, Best Lyrics and Best Book.

On the night of his 35th birthday, confirmed bachelor, Robert, contemplates his unmarried state. Over the course of a series of dinners, drinks and even a wedding, his friends – “those good and crazy people [his] married friends” – explain the pros and cons of taking on a spouse. The habitually single Robert is forced to question his adamant retention of bachelorhood during a hilarious array of interactions.